The Entire McAfee 2020 Campaign Platform Would Fit On A Matchbook

One of the first things a visitor may notice upon visiting the McAfee 2020 campaign website is our succinct and non-itemized platform section, containing an essay written by the candidate, John McAfee. In it, he outlines a platform as unconventional as it’s author; a platform that offers individual treatment to none of the “issues” typically covered by a campaign for president. Rest assured that the omission is entirely intentional, and not due to laziness or to an oversight of the expectations for a typical campaign.

Is resolving to tackle the campaign in this manner a bold move? Perhaps. Unprecedented? Almost certainly. But easy? No, this will not be easy, despite appearances. For there can be no doubt that the media, other candidates and potential voters will do everything in their power to bait our candidate and his surrogates into offering policy positions for the things that matter to them the most. After all, isn’t that what campaigning is meant to be? And shouldn’t we agree to play on those terms, or go home?

If you are asking me, the answer you will receive every time is a resounding NO! Most people have heard the words “rearranging the deck chairs on the Titanic,” but I’ve seen very few examples of people recognizing this quality when it pertains to their own efforts. Indeed, we fear coming to view our own efforts as pointless, and owning the wastefulness that would necessarily entail. This effect is magnified in political discussions, because many “issues” are, on their face, very important.

Important, yet far from isolated in the sense that they cannot be realistically addressed without deeper, more fundamental changes coming first. Far from isolated, as well, in the sense that many of these “issues” are themselves created by the larger, more fundamental problems facing us. Any attempt to fix problems of this kind will result only in band-aid type solutions that are likely to lead to an entirely new set of problems and only marginal, short term improvements, and usually at the expense of quality of life. In short, a wasted and violent effort that yields no enduring change.

I have been saying for a long time, so long that those who know me are probably sick to death of hearing it:

THE ISSUES ARE A DISTRACTION

Can such a statement be reconciled with the waging of a political campaign? For if not the “issues,” then what? If we offer no solutions, what is it that we are campaigning for?

What the McAfee 2020 campaign is fighting for is the very soul of America itself.

We are asking Americans to stop being distracted by “issues” that are themselves created by a sickness much larger - all-encompassing, in fact.

We ask them to stop lying to themselves, pretending that they have any reliable information upon which to even base a solution. Not only is the world infinitely complex, it also currently has it’s most interesting parts hidden from public view and obscured by false narratives and bad data.

We ask them to stop pretending that they know best how other people’s lives should be lived, and to instead shift their attention towards finding ways we can live with each other’s differences, in peace.

We ask them to stop letting highly interested and clearly compromised parties set the agenda, the narrative, and the reality in which we are all expected to live. Reject their entire construct, and the ways and means with which they execute upon them. Then, begin to see, for yourself.

We are asking people to admit to themselves what any thinking person can plainly see: nearly EVERYTHING is wrong. All of this has been built up, over centuries, and is based on the harsh realities of times long past. But we need not accept them simply because they are there. It is within our power to build something new, something better.

Trying to poke myopically at issues in an endless game of whack-a-mole will get us only where we are, which is to say, nowhere. Perhaps we cannot convince everyone of this, but we will certainly do our best to remain above the fray of wasted talk and energy that characterizes the modern political dialog.

Our focus is and shall remain on the underlying problem, and the true villains that perpetuate them. And we invite every person of conscience, regardless of their previous or even current affiliation, to join us. 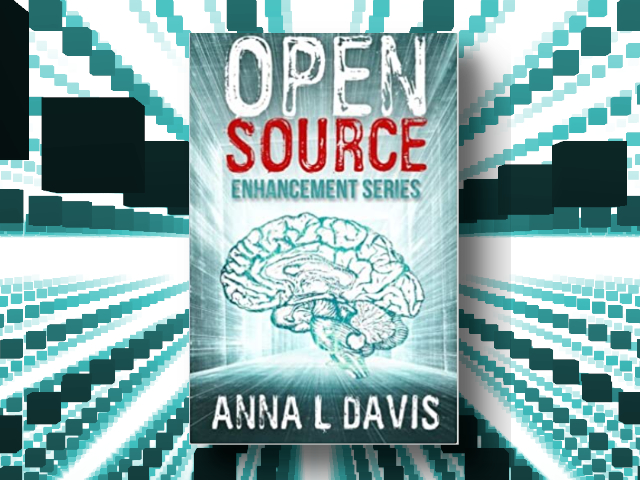 I shall not consent to be tried under a law in which my sex had no voice in making. 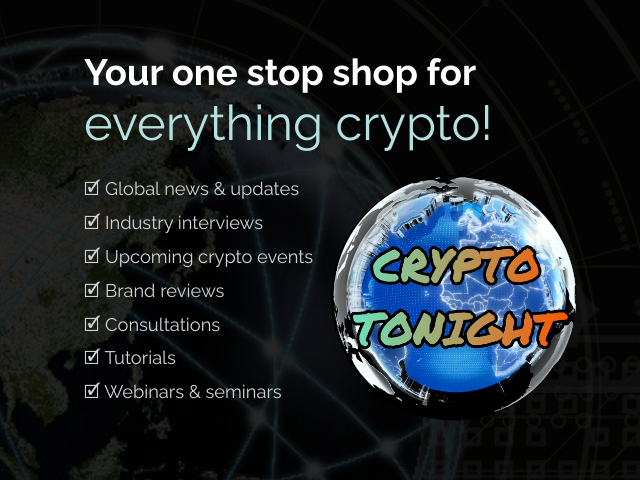 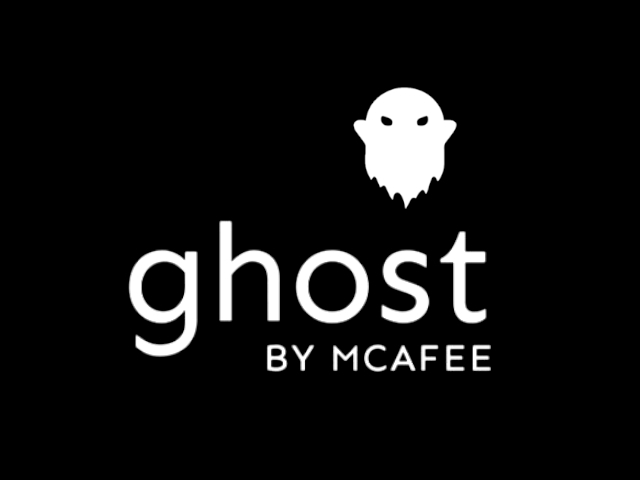